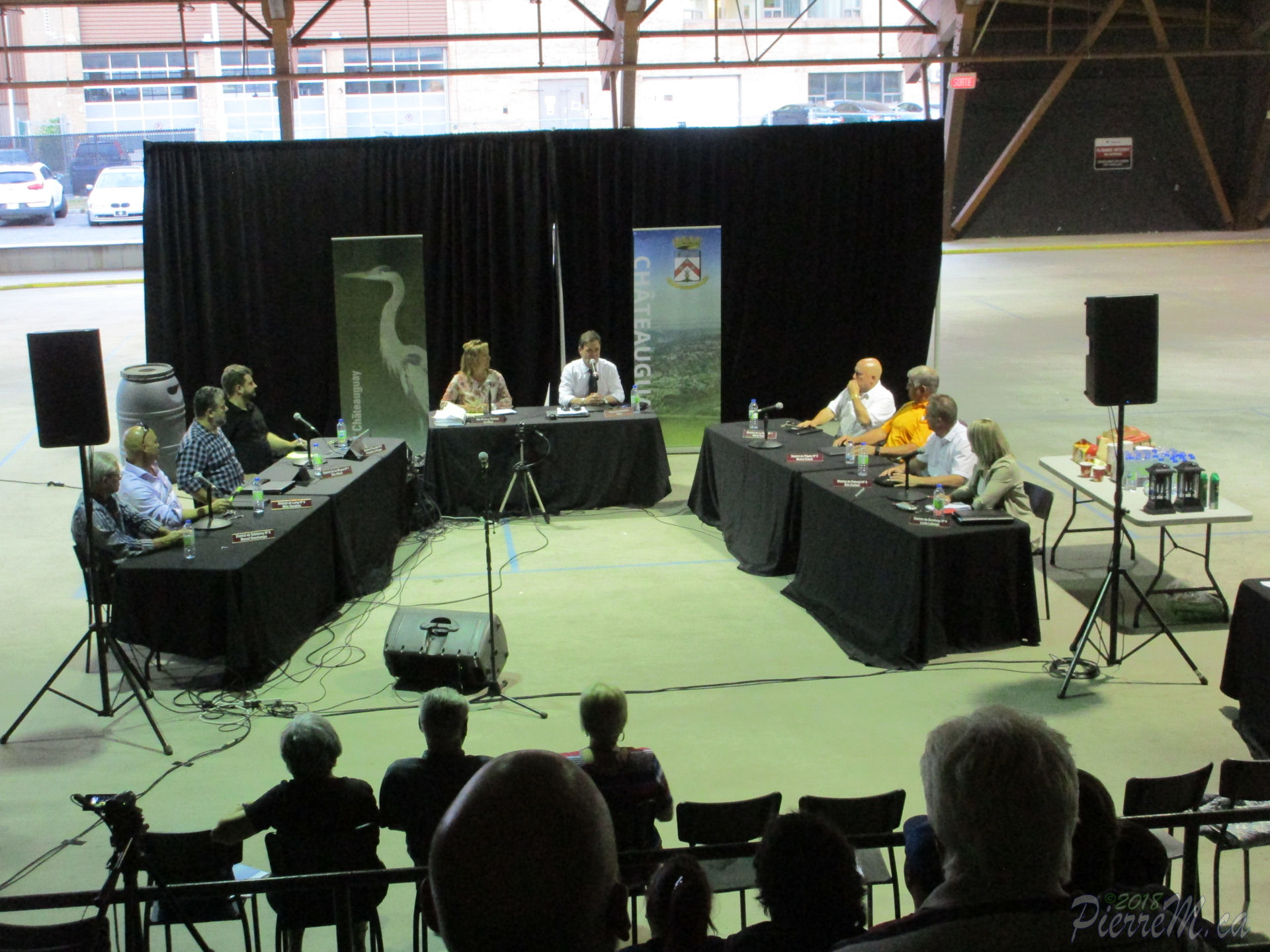 Good evening once again for a quick recap on the monthly municipal council meeting for the City of Chateauguay this July 9th, 2018. The last regular council meeting before the summer break, until the end of August, 2018. 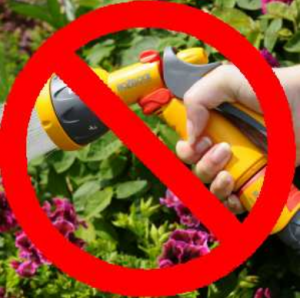 Good news for those who have gardens or plants in their yard. The city has now authorized the use of watering cans to keep your plants alive. The restriction still applies to the grass, which is still forbidden to water during this drought. However, if you are caught abusing this by watering your driveway or wasting water in other ways, a fine could still apply. City workers will be on patrol tomorrow observing any offenders.

And speaking of patrols. Due to the public outcry, the city will be sending inspectors out tomorrow to commercial establishments to make sure they are respecting the law as well, any violators could receive a warning or a fine of minimum $100 up to $1000 for repeat offenses. 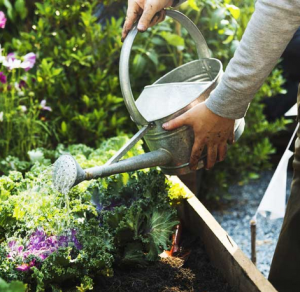 The city has justified the use of watering the flowers throughout the city, and cleared things up that this type of watering is permitted for the time being. Suggestions were made from the council to possibly find alternative sources of water to use instead of directly from the public drinking supply, and they will look into this. Note: The city has access to a separate water supply that they can use for watering plants. No word yet if they will possibly now fill up at this non-potable location.

A construction project is set to begin on Albini street near Haute-Riviere. Presently there are 2 houses on a large plot of land. A developer wishes to build 16 single family cottages on this land, situated along the river.

The old BMR building on Industrial has been purchased by a company that wishes to make changes to the existing building and include large garage doors in the front. The modification of the bylaw requested will allow wooden doors with 2/5 of the surface area to allow for glass.

A modification in the city zoning regarding the distance between the building structures and thermopumps, air conditioning units and pool equipment will be modified from 1.5m to 1m. However, maximum sound tolerances will still need to be respected. 60db during the day from 7am until 9pm and overnight from 9pm to 7am must remain at 55db.

Several topics were brought up that were discussed at the special meeting held on July 4th, 2018, including the zoning for residential housing in the area surrounding the wetlands and swamp near Ch. St-Bernard. The lack of transparency from the promoter who intends to build on St-Gall street, and when questioned directly about his affiliation with previous projects on the same property, that are in serious disrepair, according to residents in the area, he declined any responsibility, until it was later found out that his wife owned said properties, and they have been in court with the city for the last 7 years.

The city has updated the record for two members of the council who have financial interest in organizations in the city. Mayor Routhier with The Beauchateau, and Mr. Gendron with the Heritage St-Bernard.

One city employee (#1048) from the public works division was suspended for 16 days, while another city employee (#1872) was dismissed entirely. When questioned about the position this employee held, the answer given was that he served the public and held a position of authority, and therefore there was no choice in the matter to dismiss him after his actions. (If we find out more details, we will update this story to reflect any changes). 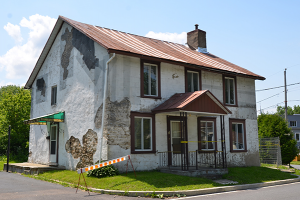 The city is looking to sell the Maison Moise-Pregent. Purchased by the previous administration, plans were to spend $285,000 to repair/restore this heritage house that the city paid $285,000 for. The current administration has decided to sell the property to someone interested in the land. Councillor Mike Gendron suggested to the council that if the city sells the property to try and sell it at least for the same amount that the city paid for it in the first place. (Reminders of the Marché Laberge).

The river has become a great place for boaters and jet-skiers, however there is little to no control over the speed they race around or their safety. The city says they will look into this. Also along the river, the city is looking at ways to help mitigate floods and ice jams in the future.

On the topic of water, the city is in need of a new UV disinfection filter at the treatment plant. Unfortunately the equipment is very specific and unique to our town’s application. The city is looking for a company(ies) to present plans to replace the filter.

There is no word yet on when the city will begin working on the beautification project at the docks on ile-St-Bernard. Mayor Routhier stated that he has many plans to increase awareness of our town with signs, information posters, advertisements for local businesses and maps to guide visitors to our town.

Also on the island of ile-St-Bernard a committee will be formed shortly to discuss the future of the hotel that costs the city over $1,000,000 per year to maintain.

The city has awarded a contract of $150,559 to CIMA+ to continue inspecting the Chateauguay sewer network with special cameras to check for damage and if repairs are needed. According to Mr. Routhier, this is a good investment since it gives solid proof of work that will need to be done, and it makes it easier for the city to request government subsidies to complete these repairs.

GBI-Experts Conseils Inc. was given the contract to work on rebuilding the pumping station for the town’s drinking water at a cost of $78,412.95. They were by far the lowest bidder in this process, with the following bid at over $261,000

The city has made a deal with the Grande Seigneuries school board for sidewalks near Notre-Dame-de l’Assomption school and Ecole de la Rive, and to create a safe drop-off zone for parents.

The city will also begin cleaning the messy properties that were mentioned at last month’s meeting. Home owners were given several notices from the city, and now the city will take action and clean the properties. (No word though on how they plan on recouping the money spent on the clean up if the home owners don’t pay, or cannot be found).

And that’s about it for the major topics brought up at the meeting this month. Stay tuned for further updates and discussion about our town and as always thanks for taking the time to read this and I hope you find it useful and informative. 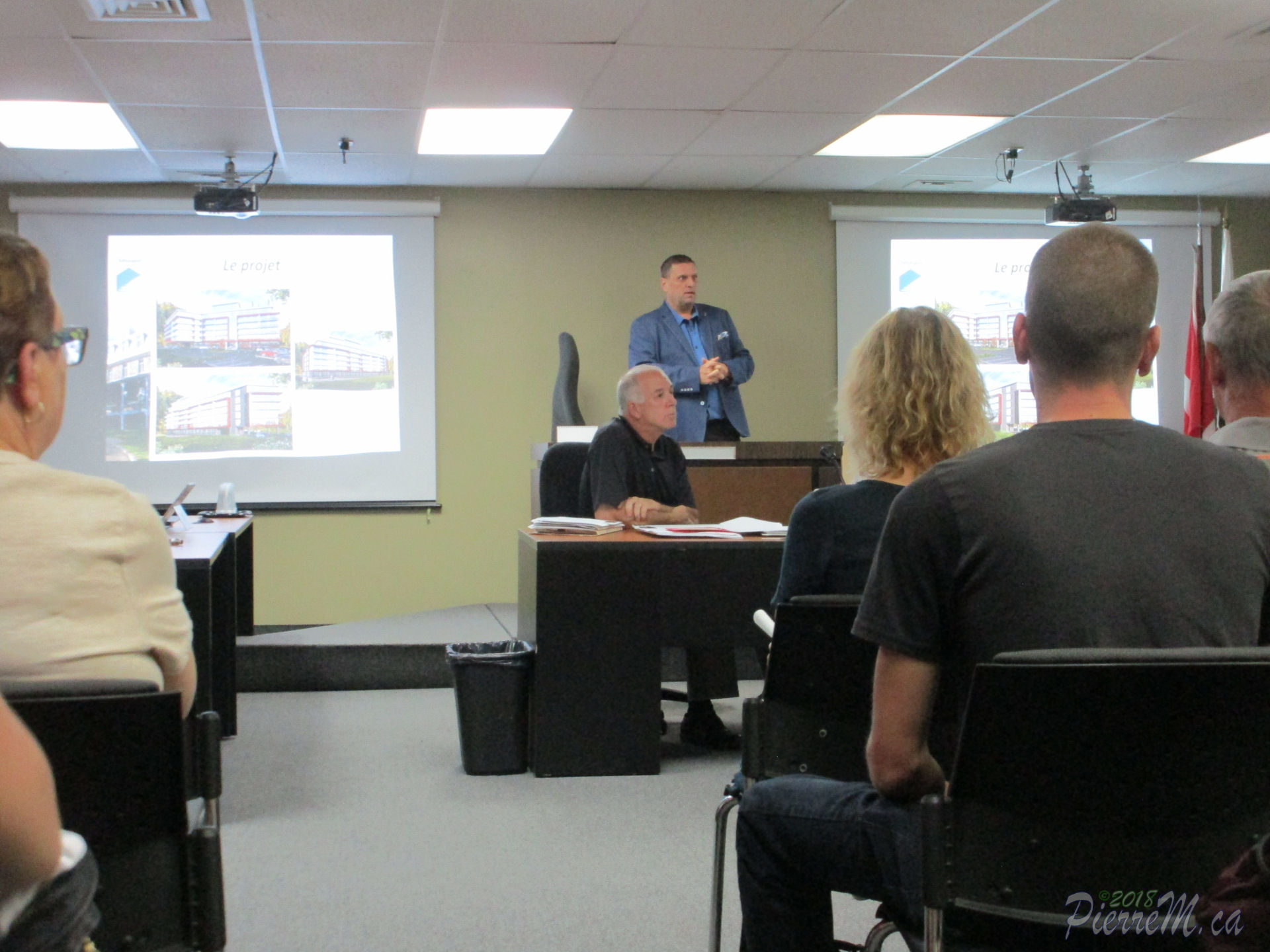 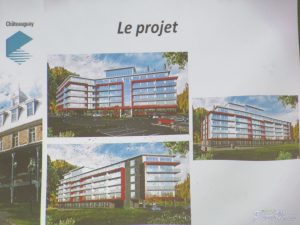 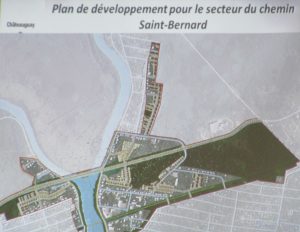