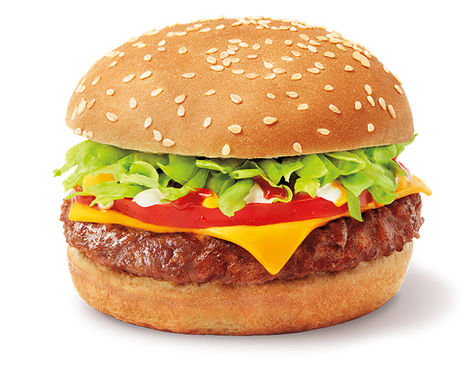 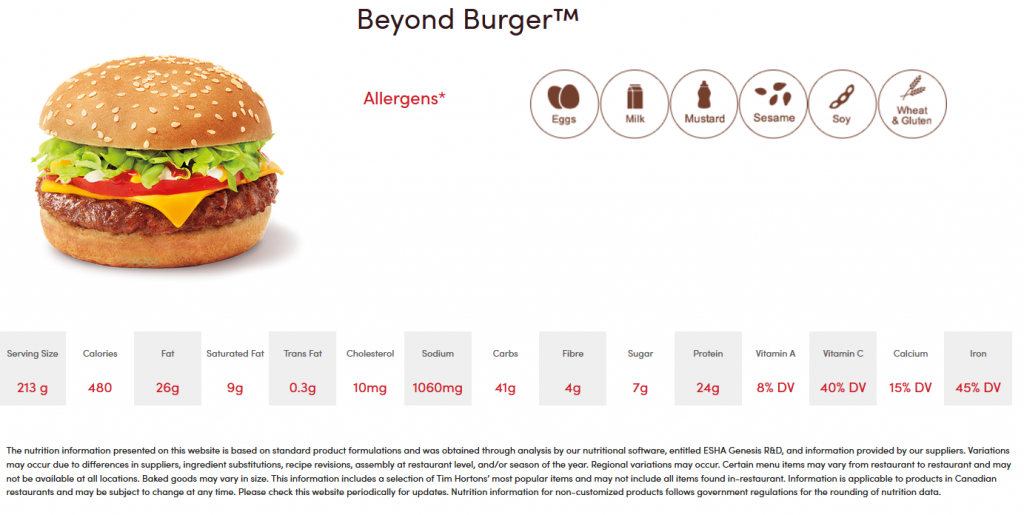 Here is a discussion that I can surely take a bite out of; the quest for Chateauguay’s perfect pizza! These are just my personal observations, and since I eat pizza almost on a daily basis, I thought it would be fun to do a little run down of the local Pizza establishments in our town.

A Chateauguay institution since the 1980’s, was very good up until a few years ago. Fresh ingredients, and wood fired pizza. Before the end the dough just wasn’t as crisp or tasty, and the pizza appeared thrown together. (Their bruschetta’s changed as well about the same time). They have since closed, however a local business is planning on reviving the brand in the coming weeks. I’m looking forward to trying them out when they open.

Decent pizza, fast delivery and a nice tasting pizza, but just not the same as original in Verdun. I find the prices are quite high, and there is nothing that stands out that makes their pizza unique enough for the extra price. Their signature pizza, “The Woodland” with bacon & onions, with 6 medium slices was close to $27.

The classic go-to place for Pizza in Chateauguay for generations of families. Their pizza is very comforting, but perhaps a bit saucy for some. When local celebrities and sports athletes are asked what their favourite memory of Chateauguay was while growing up, usually it’s de la Place pizza.

Domino’s was part of my regular pizza rotation. My favourite was their Meatza Pizza, since it had so many toppings and Domino’s didn’t skimp. They also had quite the variety of toppings, another one of my favourites was their Philly Cheese-steak pizza. Prices were reasonable and walk-in specials were always inviting. I noticed one thing however, a few years back I remember trying a pizza with a herb garlic butter crust, and a few weeks later it went back to the original crust. I really enjoyed the buttery crust. I hope Domino’s returns once again to Chateauguay. Yes, we already have a lot of pizza places, but this one stood apart from the others.

Pizza Hut, 99 Boulevard Saint-Jean-Baptiste
This place has their own unique style and taste. I find their pizzas tend to be a bit doughy and fills me up too quickly. Their evening buffet usually has a good all around selection of pizzas from plain cheese, pepperoni, all-dressed and some different combinations, like hamburger and onions or sausage and green peppers. Friendly atmosphere, fast service, no majors issues here.
Nobel ’82, 252 Boulevard Saint-Jean-Baptiste
Nobel’s is similar to de la Place, real ingredients, classic Chateauguay flavours.
Super Gyros, 199 Boulevard D’Anjou

Excellent pizza, tons of cheese, but their cheese tends to be very salty, so a beverage alongside this pizza is recommended.
Canada Drive-in, 195 Boulevard d’Anjou

This used to be my favourite in town, but they changed something over the last few years and it just doesn’t look or taste the same anymore. The hand made style crust with air bubbles and cheese that landed over the edges was part of my favourite memories from this place, but now the crust appears thinner with fewer toppings, and the last time I received an under-cooked pizza and that was my last time ordering from them.
Chateau’s Pizza, Centre Régional Châteauguay
This would be my midnight snack for years, until about 2 years ago when they served me a raw pizza, and even when they took it back it wasn’t much better, so I’ve taken them off my list of regular pizza hangouts.

Their pizza looks great, smells great, and is loaded full of toppings. Probably one of the last remaining pizza places in Chateauguay that you can measure the pepperoni portion with a ruler and not slice count. They have since reopened after a fire in an apartment upstairs, and they’ve returned to making their great pizzas once again.

Pizza Pizza, 100 Boulevard D’Anjou
When they first opened, their pizza was very cheesy, full of toppings and delicious. Now it’s just a matter of counting 3 pepperoni slices per pizza slice and a handful of cheese that doesn’t always cover the pizza, so it ends up quite dry. Price is alright, especially with the free drinks and two pizza deal for under $20, but I find they charge a lot of delivery, however their delivery of 2 large pizzas and 6 drinks can sometimes arrive in as little as 12 minutes!
Now for those 2 for 1 type Pizza places. They all look pretty similar, and the taste is basically the same, with a few subtle differences in style and quality.

The first of it’s kind in Chats, huge pizzas at reasonable prices. The only downside that I can think of is that the toppings have been kind of lacking these last few times, and it would really be great to have more pepperoni and cheese on the pizza, but it’s understandable I suppose to make a huge pizza for under $10, so I can’t complain too much.

Looks similar to Tony’s next door, but I find their sauce is darker and a bit too sweet for my liking. Similar to Tony’s though, they don’t use real pepperoni, and opted for the cold cut style slices. Just like the other 2 for 1s, the pizza is hand tossed, complete with crust imperfections and cheesy crust.

Looks and tastes almost exactly like Tony’s, with the exception that they put a little more toppings on their pizzas than the others, but again they use large pepperoni slices rather than traditional pizza pepperoni slices, it’s still a good value for the money.
Maya Pizza, 27 Boulevard D’Anjou
Looks just like the other 2 for 1 pizza options, but I find their pizza crust to have a slight Play-doh’ish hint of flavour to it. The only other time I’ve had pizza like that was when “Double Pizza” was here where the old “Mikes” was located across from McDonald’s. Maya has since moved to a new location across from the fire hall. I want to try them out again.

So that’s it for now on my tour of Chateauguay Pizza. I will continue to keep you updated on the best pizza places in Chateauguay.